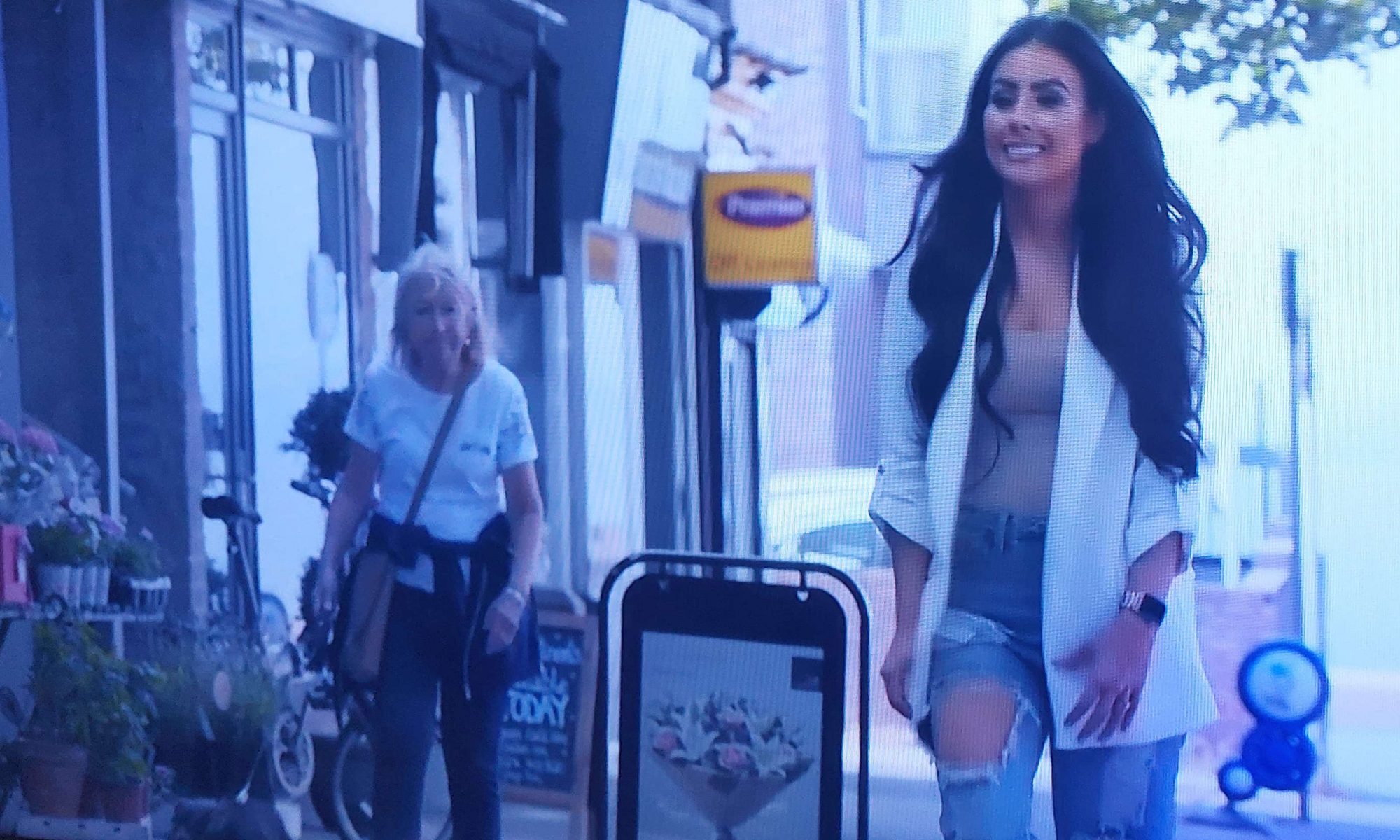 A woman from Morecambe has the chance to win £100,000 on a new TV property show hosted by popular presenter George Clarke.

Harriet Swan from Morecambe is one of the contestants on the new property series of ‘George Clarke’s Flipping Fast’ on Channel 4 where teams battle it out to win a £100,000 cash prize.

Harriet, 28, is competing against five other people or teams from around the UK in a battle to see who can make the most profit from buying, refurbishing and selling properties.

Harriet topped the leader board after the first episode, having bought a one-bedroom flat in Morecambe for £67,750, renovated it with the help of family members, and sold it for £99,000, making £18,807 profit after costs were deducted.

“I am happy and proud of myself but I do think there’s still a lot to play for.”

The series aired on Channel 4 TV.

It showed Harriet looking at and renovating properties in Morecambe, and on Princes Crescent in Bare (see above, credit George Clarke’s Flipping Fast, Channel 4).

Harriet, whose maiden name is Muckle, works as a sports journalist and TV presenter.

Flipping Fast continues on Channel 4 on Wednesdays. The programme is hosted by George Clarke, and property experts Scarlette and Stuart Douglas (below). Tune in to see if Harriet can win the £100,000!

First Published in Beyond Radio By Greg Lambert. Thursday, May 26th, 2022